Preis 12,39 €
Bestandsstatus: Sehr gering
Die letzten auf Lager
 Vorschau
Teilen
Arguably you could argue that My Little Mermaid was the film the put the love back into Disney and captured the hearts of girls all over the world back in 1989. Of course Elsa and Frozen might have trumped it now but we still love the film. This shows Ariel after her father Triton has changed her into a human, giving up her mermaid form, for the love of Eric. The Ariel in Blue Dress POP! vinyl figure stands around 9 cm tall. POP! has been the collector�s sensation of the last few years. Packed in an illustrated window box. Product afmetingen: 120 mm x 90 mm x 150 mm (LxBxH) 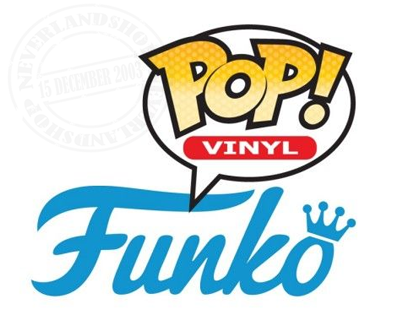 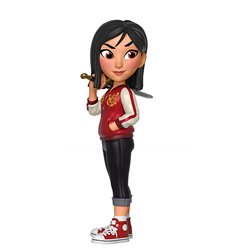